A Time To Be Thankful, And A Time To Give Back. 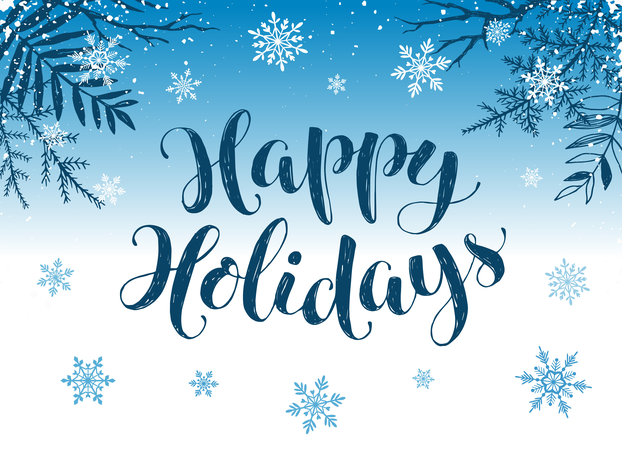 It’s been a big year at Topline Strategy so, this holiday season, the firm is looking to give back in a big way.  Topline provides a donation on behalf of each employee to the charity of their choice.  See below for the charities employees selected:

Jake Biderman
Recipient: Unbound (Unbound partners with families living in poverty, empowering them to become self-sufficient
and fulfill their desired potential)
“Unbound does vital work for communities around the world to help the most vulnerable, and I think it’s the job of those born into fortunate circumstances to help those who were not. They also have some of the lowest overhead of any charity, meaning each dollar is helping more than its worth.”

Jay Chakraborty
Recipient: World Wildlife Fund (Our mission is to conserve nature and reduce the most pressing threats to the diversity of life on Earth.)

Brittany Kirsch
Recipient: NH Lakes (To keep New Hampshire’s lakes clean and healthy, now and in the future.)
“I grew up in the Lakes Region and still visit often. The lakes have always been an important part of my life and continue to be.”

Jon Klein
Recipient: National Resources Defense Council (NRDC works to safeguard the earth—its people, its plants and animals, and the natural systems on which all life depends.)
“Learning how to live in concert with our natural world is the most important challenge we have for the 21st century.”

Louise Martineau
Recipient: NH Food Bank (The Mission of the New Hampshire Food Bank is to feed hungry people by soliciting and effectively distributing grocery products and perishable foods, and offering innovative programs through a statewide network of approved agencies)

Dylan Moring
Recipient: Doctors Without Borders
“They do extremely important work, directly providing medical aid to civilians in regions affected by war and/or serious diseases. Their goal is to help those who need it, irrespective of race, religion, or politics.”

Monica Traniello
Recipient: Animal Rescue League of Boston (For over 120 years, The Animal Rescue League of Boston (ARL) has responded to the needs of animals and the people who care about them.)
“This year I had the pleasure of becoming close with an adopted German Shepherd, Sirius, and want to ensure that all animals like him get proper care when they are in need.”

‘Hien Truong
Recipient: Feeding America (Our mission is to advance change in America by ensuring equitable access to nutritious food for all in partnership with food banks, policymakers, supporters, and the communities we serve.)

Jack Wiener
Recipient: Buddy Dog Humane Society (Founded in 1961, “Buddy Dog”, as it is affectionately known, is a not-for-profit animal welfare org dedicated to finding new homes for homeless dogs and cats. The Society is incorporated with one main objective, ‘giving a new lease on life to impounded dogs and cats’.)
“This is a local animal shelter that my daughter Stephanie has volunteered at.”

Sharon Wu
Recipient: World Central Kitchen
“Food security is something people all around the world suffer from and being able to provide support regardless of borders/government is extremely important. The World Central Kitchen is also providing additional focus and funds toward providing disaster relief and rebuilding communities after extreme weather due to climate change, which is important humanitarian work too.”