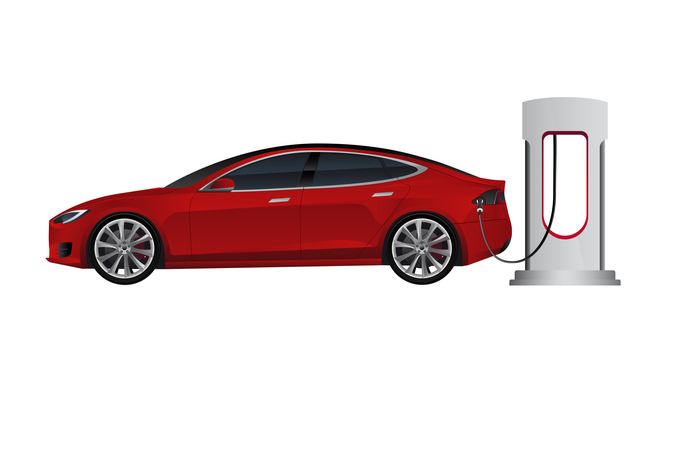 With the benefit of 20/20 hindsight, it seems inevitable that Wal-Mart would rise to become a global behemoth. The company’s breakthrough logistics technology gave it such a large edge that it was bound to crush everyone in its path. Similarly, it seems that it was inevitable that Salesforce.com would dominate the CRM market. Its breakthrough multi-tenant SaaS platform conferred such enormous cost and agility advantages that competitors could never catch up.

In 1989 Sears and K-Mart were the #1 and #2 discount stores respectively, with revenues of $31.6B and $29.5B, while Wal-Mart was in third place with revenues of $25.5B. There was clearly sentiment that Wal-Mart was outperforming its rivals, but few, if any, would have predicted the scale of its growth (FY 2019 revenues of $514B) and that Sears/K-Mart would be on the brink of liquidation.

In late 2001, just a few months after our founding, Topline was hired by Upshot, who at the time was Salesforce’s chief rival in the SaaS CRM market. While Salesforce.com was clearly the leader in the space, in 2001, Upshot was still a formidable competitor whose offering, on the surface, was seen as on par with Salesforce’s. However, underneath the covers, Upshot had a single tenant architecture that required each customer to have its own instance. As a result, it couldn’t innovate as quickly as Salesforce and within 2 years, the company was sold to Siebel Systems (which was then bought by Oracle).

While Tesla is currently the leader in electric cars, 2019 has been rocky. While the company narrowly set a record for deliveries in Q2 (95,200 cars vs. the previous record of 90,700 in Q4 of 2018), Q1 deliveries and profits were widely viewed as a disaster. Furthermore, as of July 19, the stock is down 22% for the year and had been down as much as 46% earlier in the year.

However, like Wal-Mart in 1989 and Salesforce.com in 2001, does Tesla have a deep technology advantage that has set it up for dominance? In fact, it has two.

Miles/KWH: Perhaps the most critical metric for an electric car is how far it can drive per kilowatt-hour of battery capacity (miles/KWH). Squeezing out more miles from each kilowatt of battery lowers the cost of the car and increases the range – two critical factors that are make or break for an electric car. As the chart below shows, Tesla far outpaces the competition on this critical dimension. The Model X gets 25% to 50% more miles/KWH than competitors’ comparable offerings. Meanwhile, the Model 3 tops the Nissan Leaf and Chevy Bolt by 21% and 11% respectively despite being significantly larger and faster than both.

What is this advantage worth? For the Standard Range Plus Model 3 with a 62 KWH battery priced at $38,990, a 15% advantage in miles/KWH translates to a $1,900 cost advantage. In an industry where net profit margins run in the mid-single digits, a cost advantage equal to 5% of revenue is astronomically large.

For skeptics who question whether Tesla’s current advantage is sustainable, all indications are that it is. While competitors will inevitably improve their miles/KWH numbers, Tesla has demonstrated that it can continue to innovate and improve its own numbers as well, enabling it to maintain its advantage.

Supercharger Network: The truth is that without a supercharger network, a network of stations to rapidly charge electric cars on long distance trips, for all practical purposes, an electric car is limited to trips of no further than 40% of their rated range. Beyond that distance, drivers would need to find a charger, which may not be conveniently located, and then potentially spend hours charging to make it back home – something that only the most enthusiastic early adopters would tolerate. This essentially relegates them to the role of a commuter car for families that also have a gas-powered car for longer trips.

Today, Tesla has a massive network of superchargers that enables its owners to reliably access fast charging anywhere in North America. The network for other electric cars could at best be described as a patchwork. 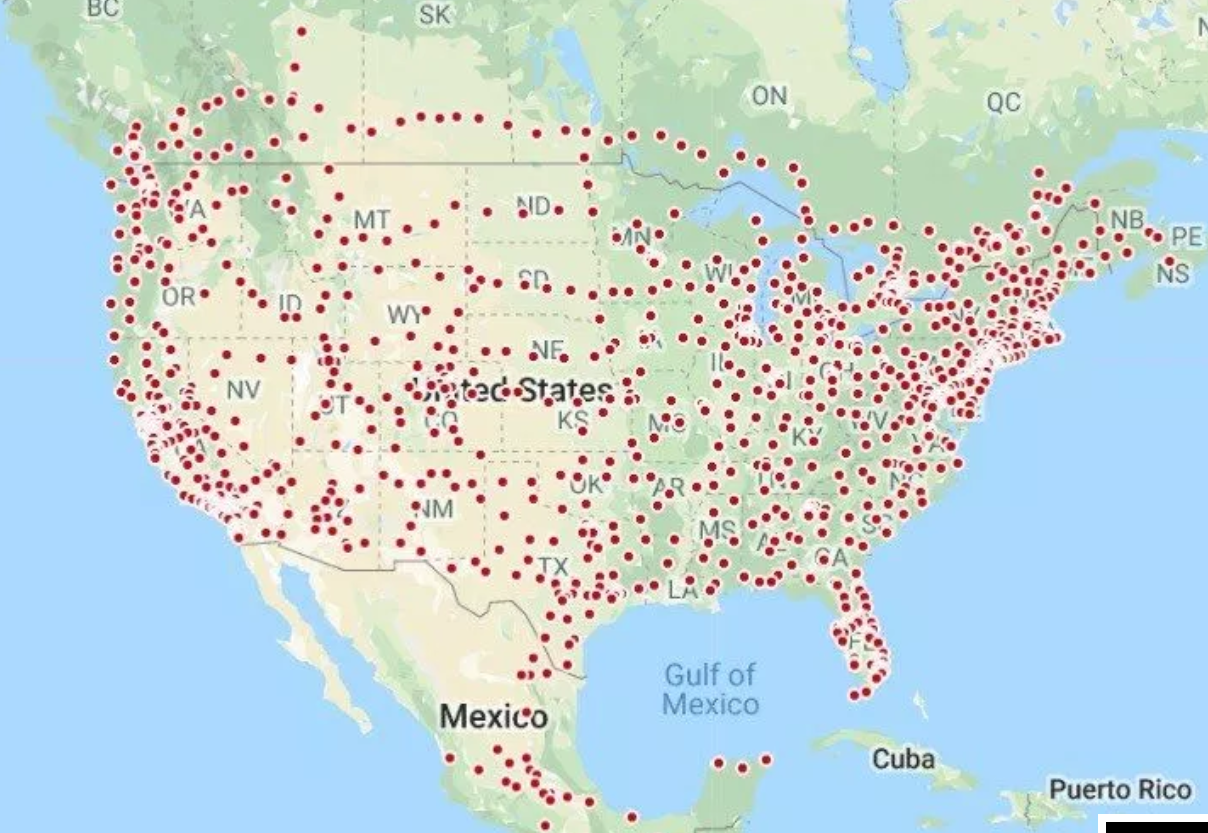 Tesla’s supercharger network is what makes a Tesla a true alternative to a gas-powered car and is an equal partner with the cars themselves in making Tesla the only commercial-scale EV vendor in the US. According to InsideEVs.com, through June, Telsa had sold 83,375 cars in the US, 78% of all EVs sold and more than 10x its next closest competitor. Note: Totals are for all-electric cars only and excludes plug-in hybrids.

To provide a perspective on how far Tesla has come toward being a mainstream auto company, its 2019 YTD sales figures place it ahead of brands such as Cadillac, Acura, Infiniti, Volvo and Lincoln and only slightly behind Audi and Buick.

Tesla’s supercharger network serves as a major competitive barrier and virtually ensures that it will continue to be the only commercial-scale EV vendor, at least in North America, for the next several years at least. The net result is that Tesla will have cumulatively sold millions of electric cars when its competitors would be lucky to have sold 100,000. This advantage in scale and experience will enable Tesla to continue innovating and maintain its lead.

What Could Go Wrong, What Else Could Go Right

The goal of this post was to highlight how a deep technology advantage had set the stage for two other companies who were in similar places in their lifecycle as Tesla is today to ultimately become dominant forces in their markets long before it was well-accepted that they would. On this dimension, Tesla compares well.

The goal of this post was not to rebut what are many legitimate concerns about the business or to highlight other advantages Tesla has (such as being a complete blast to drive, being incredibly well-designed and having the highest level of owner satisfaction of any auto brand) that may or may not rise to the level of a deep technology advantage.

On the concerns, I’ll highlight a few of the major ones that here, but via a quick Google search you can find a nearly unlimited number of opinions on the subject.